San Francisco's Financial District is located directly west of the Ferry Building and the Embarcadero.  There are many attractive high rise buildings in this district of San Francisco USA and a number of five-star hotels.  This area is sometimes called the "Wall Street of the West".

Popular attractions and city landmarks in the Financial District include: 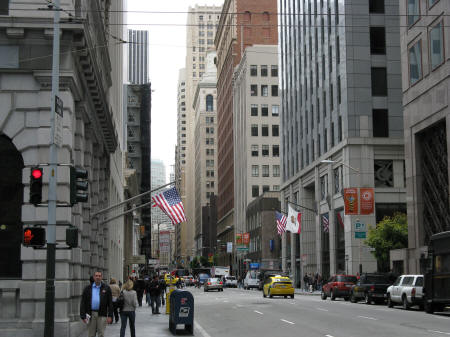